Hari Om Enterprises has business interests in diverse fields such as mining, mineral processing and foundry chemicals. The Group Especially Deals in Limestone , Dolomite , Fedlspar , Quartz/Foundry Sand and in Foundry Chemicals. The group was founded by Mr. Shreekant Malpani and in the last 35 years he has transformed the group from a mineral trading firm into a leading mineral processor firm of Limestone in Rajasthan-Khimsar, Dolomite in Rajasthan-Sojat, Feldspar in Rajasthan, Quartz and Clay in India, Especially Limestone in Rajasthan Khimsar and Haryana. In 1981, he setup the group’s first grinding unit at Bahadurgarh, Haryana for HNG and later for Quartz and Feldspar in 1986. Under his guidance the group further expanded to Paonta Sahib in 1991. The group had total processing capacity of more than 25,000MT/Month across four different locations in country i.e. Rajasthan and Haryana. As a part of family business restructuring Paonta Sahib unit was carved out of the group...
Read more About Essem MetaChem 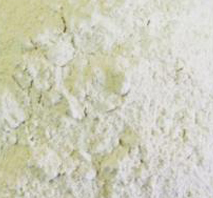 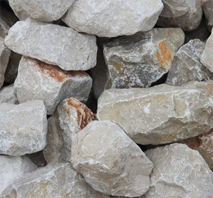 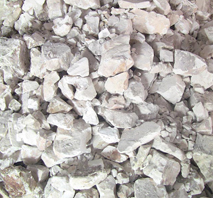 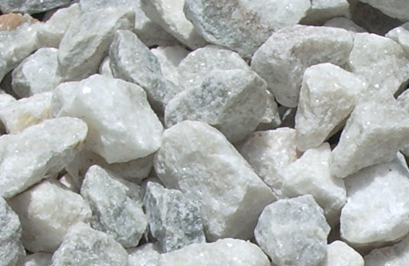 Mr. Saurabh Malpani has MBA from Columbia Business School, New York, an Ivy League university and one of the top 5 business schools in the world. Post his B.E from Michigan, USA he worked in management consulting for four years at Chicago and...Read more 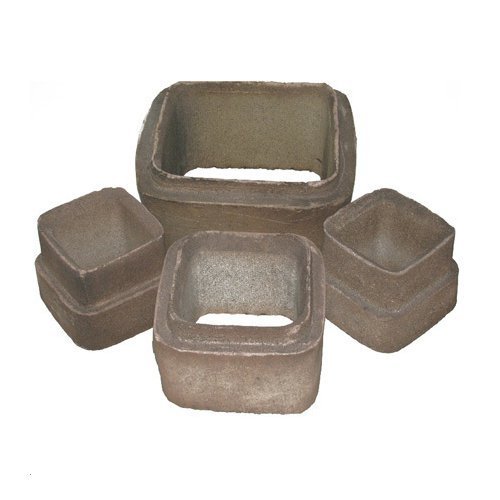 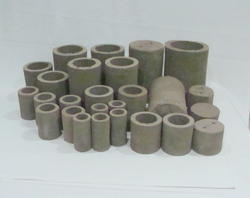 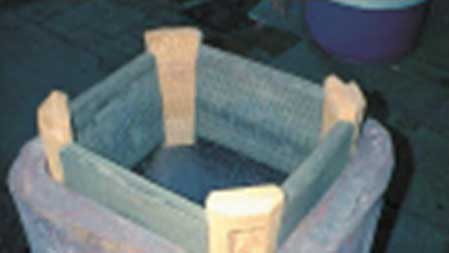